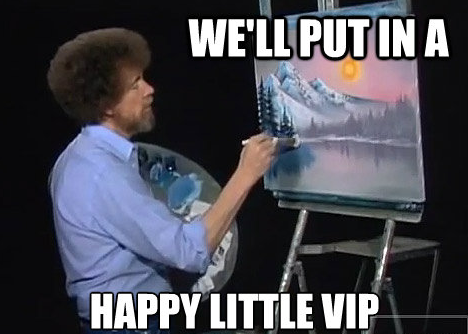 This guide is intended to act as a centralized repository of Citrix server load balancing configurations for use on Citrix ADC (formerly NetScaler). Additionally, common authentication load balancing configurations such as LDAPS and RADIUS are covered. As with our centralized Citrix logs article, this article is intended to be a living document and will be updated as needed as recommendations change, products are introduced, or errors and omissions are identified.

The following table contains load balancing configuration for Citrix WEM Infrastructure Services. Note that Citrix quietly introduced a new port for WEM 1912 and up; 8288. If this port is not load balanced (either missed or not addressed when upgrading from a prior version of WEM to 1912 or newer), WEM servers may exhibit excessive CPU usage and unanticipated operation. WEM required several ports to be load balanced, so creating multiple VIPs (can use the same IP for each) or a single VIP with an “ANY” port configuration is workable. We generally prefer the former, as presented below:

The following table contains load balancing configuration for Citrix Director (for on-prem aka non-Citrix Cloud deployments). It is assumed that Director is running on its own server(s) vs. being collocated with Citrix Delivery Controllers as per Citrix recommendations. This is both to reduce the attack surface and to reduce the load on the Delivery Controllers. Collocation is generally accepted if building a POC, or deploying a very small environment where financially, having separate servers is not feasible.

The following table contains load balancing configuration for RADIUS Servers. This is general guidance, and elements such as port configuration may vary between implementations. Note that in some environments, there may be a need to bind a NETPROFILE to the virtual server, one that specifies the SNIP that should be used to interface with the back-end RADIUS servers as documented here. Be sure the NSIPs as well as SNIP are added as RADIUS clients on the RADIUS server.

The following table contains load balancing configuration for LDAPS (from now-retired LDAPv2). These configurations would work just as well for LDAP over TLS (uses StartTLS, and part of LDAPv3) which uses TCP 389. In the table below, we are assuming the VIP will be used only by the Citrix ADC itself, thus using TCP is more practical, allowing the client (in this case ADC) to negotiate SSL with the back-end server. If the LDAPS VIP is intended to be used by other clients, SSL_TCP should be used (and will require a certificate on the virtual server) to terminate traffic at the ADC.

The following table contains the configuration details of the monitors configured for the various load balancing virtual servers:

Chetan graduated the University of Texas with a Masters degree in EE and holds certifications in Azure, Google Cloud, VMware, and Citrix. Chetan has years of experience in consulting and managed services. Chetan has specialized in end-user computing with organizations across North America.