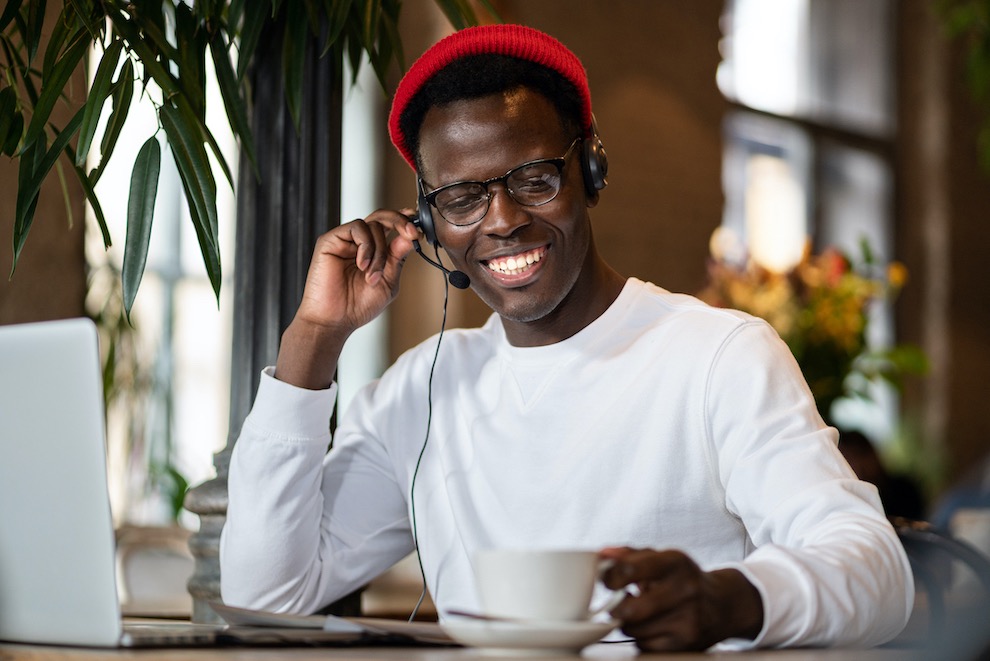 Citrix Workspace app (formerly Citrix Receiver, Online Plugin, ICA Client, etc.) for Linux is a popular client for accessing Citrix Virtual Apps and Desktops (formerly XenApp and XenDesktop). It is particularly popular due to the proliferation of “Zero OS” or “Thin OS” Thin Clients which are predominantly Linux-based. Offerings from HPE, IGEL, Dell Wyse, NComputing dominate this category in addition to a number of smaller Thin Client players who have adopted Linux as the underpinning OS. Many of these vendors derive their Citrix Workspace app (CWA) for Linux software right from Citrix, while others (of note Dell Wyse up until ThinOS 9 I believe, after which they made the switch) would construct their own CWA for Linux variant, often lagging behind feature sets of the current Linux client available.

With that said, Citrix’s engineering teams for CWA innovate features first on Windows, followed in second priority by Linux and Mac, and finally the mobile variants. The following diagram from our recent HDX Multimedia webinar with Citrix Product Management illustrates this flow. 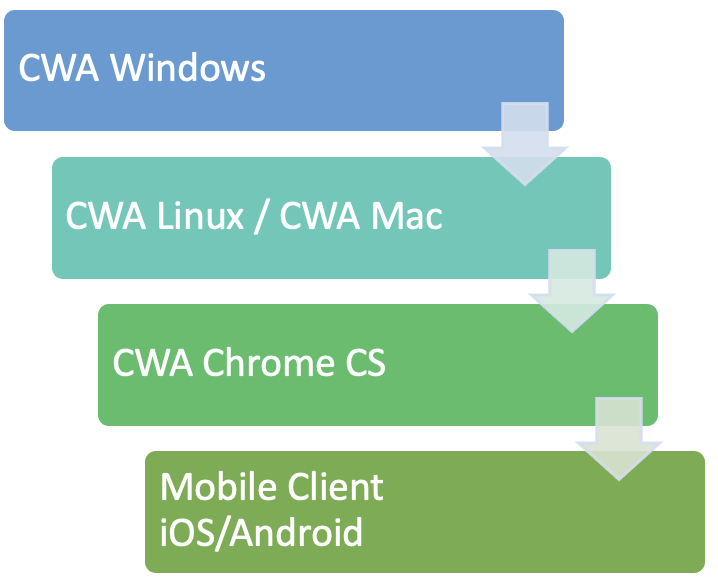 What this means for administrators and organizations, is some features that exist in Windows may take a while to show up in lower priority client platforms. For this reason, it is critical when evaluating Thin Clients and endpoints in general, that customers and consulting partners review the Citrix Workspace App Feature Matrix which is a living document and is regularly updated as features are introduced into the various client platform releases.

Although many organizations prior to the 2020\2021 global pandemic had work from home strategies in place for years, many were forced to abruptly adopt remote work expanded beyond the norm, or for business units that had little to no remote work strategies prior. This created chaos amongst IT management and security teams in many organizations, and growing pains for both users and management alike.

During this period, numerous organizations had to spend hundreds of thousands, if not millions, on remote work strategy expansion and in order to optimize costs, the often lower-priced Linux-based Thin Clients were selected over their Windows brethren. Although fantastic options, at the time of this article’s creation, there is a notable disparity in the voice and video capabilities of CWA for Windows and CWA for Linux.

For clarity, when referring to audio over UDP, I am referring to audio optimization within the ICA channels via HDX Multimedia. This is the inbuilt Citrix optimization capabilities for audio that are leveraged if a softphone, VoIP app, or unified collaboration platform used in a Citrix environment does not have its own optimization capabilities that manage voice and video outside the ICA channels. Audio over UDP is an advancement over TCP audio optimization in Citrix, which uses the RTP protocol which although being UDP-based, is a reliable protocol for this medium.

Although some customers can reap some of the benefits of UDP audio in Citrix through the EDT protocol (aka HDX Adaptive Transport), Citrix-optimized UDP audio with EDT remains preferable as EDT on its own has a custom flow control and congestion architecture that is not optimized for VoIP as outlined in “EDT and Audio” in CTX133024.

For many customers during the pandemic, it has become critical to tune Citrix and Thin Client platforms to optimize Citrix HDX Audio over TCP, the mainstay medium for Citrix Audio for decades. And properly tuned, customers can achieve a user experience, not unlike the UDP variant, last-mile (ISP to end-user and end-user home network conditions) considerations aside. This is a topic we’ve written about previously at Ferroque.

Now that I’ve humored my standard habit of long-winded introductions, let’s get onto the optimizations. I’ve organized these optimizations into server-side and client-side optimizations. These are recommendations we made recently in our HDX Multimedia webinar series, but I figured this warranted a more detailed review. The server could be a single-session or multi-session OS VDA (OS type agnostic, and we will assume the VDA is Windows-based).

Once again, the key assumptions here are:

These recommendations are straightforward and are largely derived from existing Citrix articles on the subject.

The key assumptions here are:

If despite optimizations UX remains poor, there is likely last mile issues at play. You may gain some benefits with UDP audio which can be achieved through various means, but VPN should be discounted early on. Not only do most Thin Clients support a very limited set of VPN capabilities, but many also don’t support UDP as a traffic medium. VoIP over traditional client VPN is a common recipe for terrible UX.

The best option, in this case, is an SD-WAN platform tailored to remote users such as Citrix’s SD-WAN 2xx and 1xx devices. With the ability to securely tunnel into the corporate network and provide link redundancy between the user’s ISP and an LTE network, the reliability, performance, and security of a corporate user’s endpoint can be increased dramatically. There is an uptick in cost and infrastructure here to be sure, but the benefits may very well strongly outweigh the investment and pay for themselves in short order when accounting for lost productivity or brand impact from dropped calls and degraded productivity.

The Ferroque team hopes this article will be of value to organizations leveraging CWA for Linux to improve overall user experience and satisfaction.

For a quick tips reference guide for HDX Audio Optimization which we developed for our March 2021 webinar series, you can access it here.

Special thanks to James Hsu, Product Manager for HDX Multimedia at Citrix for his input.

Citrix TIPS: How to deliver voice audio to remote workers

Information on Webcams in Citrix Virtual Apps and Desktops