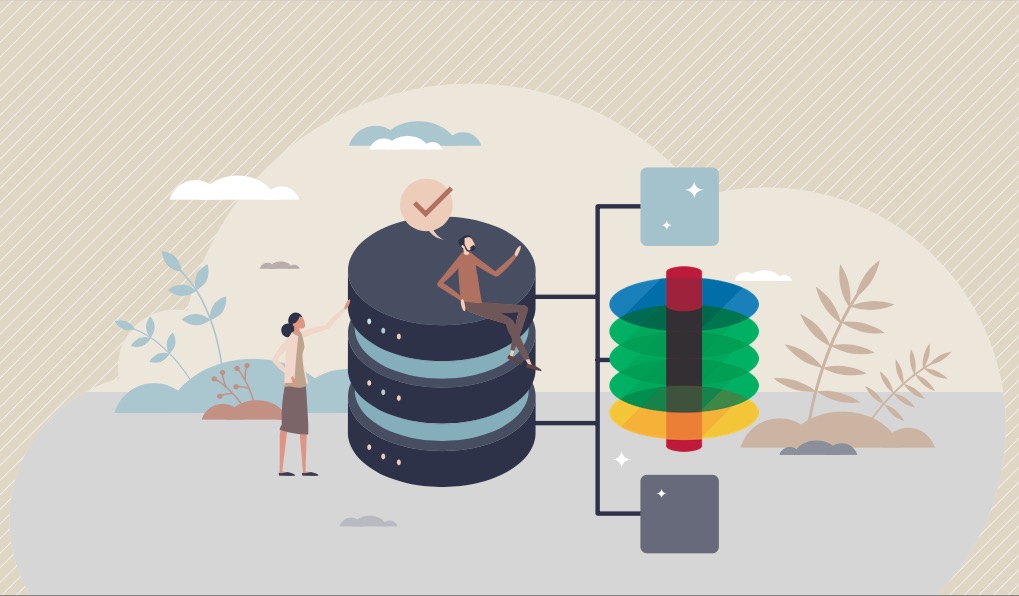 At the time of writing this blog (July ’22), the Citrix App Layering Appliance (formerly known as ELM) has a requirement for an Azure VM with unmanaged disks to be used to create new OS Layers. Microsoft is currently in the process of mandating new VMs to be deployed with Managed Disks. In fact, many customers now may find that the option to deploy a VM with managed disks is unavailable.

From discussions with specific support engineers within Microsoft, a formal announcement is expected within the coming days/weeks regarding the mandating of new VMs to be deployed only with Managed disks. Long term, we should expect that Azure VMs with unmanaged disks will not be deployable.

On the Citrix side, I am eagerly awaiting the announcement and details regarding the new App Layering Azure Connector which has an ETA of Q3 ’22. If Citrix App Layering is currently in use in your environment or if you are considering an App Layering deployment, you may find my upcoming Citrix App Layering on Azure Webinar with Citrix Enterprise Architect and App Layering Jedi, Rob Zylowski. To register for the Webinar on August 17, 2022, please see the link below:

Until then, and if you are anything like the Ferroque Team, there is important virtualization work to be done! To the group of 1%’ers who still require Azure VMs with unmanaged disks, please see the below PowerShell script that can be used to deploy Azure VMs with unmanaged disks. This script was validated in late June 2022, via a support case with Microsoft, and is run with the Az module:

Jeremy Ingram has been deploying Citrix Virtualization and Networking products since 2008. Currently a Technical Architect with Ferroque Systems, Jeremy has a passion for deploying Citrix products, which he firmly believes are the coolest bits running in enterprise environments today.