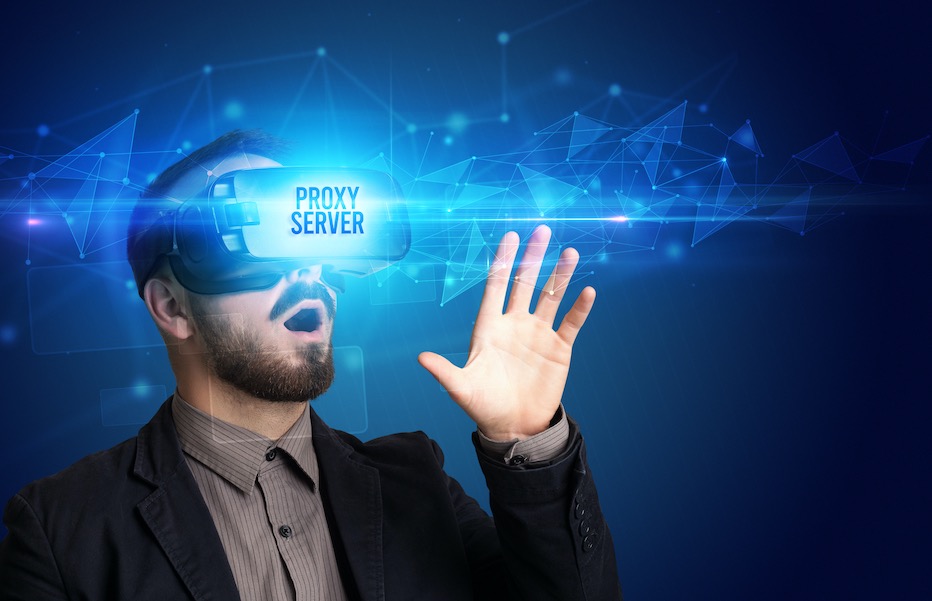 Here at Ferroque, we’re fans of ridiculous stock photos. Might as well have been “proxy server” painted on a cow’s buns. It’s so bad it’s great.

For better or for worse, proxy solutions are a mainstay in the modern corporation’s network security arsenal. They provide highly extensible controls for outbound Internet traffic from the corporate network to restrict access to websites for a multitude of reasons.

As a consultant, they frustrate me to no end. I have yet to work with a customer who happened to have ZScaler deployed for example and have it not create a nightmare in some form or another for me. This isn’t a bash at ZScaler or other proxy services, it’s just the nature of the beast and comes with the territory.

Back on point… one challenge one might encounter when integrating Citrix ADC features into an environment with web proxies present is getting ADCs access to outbound Internet addresses. This is more often than not a rare occurrence as Citrix ADCs tend to deal with routing traffic toward the internal network and not outbound to the Internet.

And at the network level, there are seldom workarounds to bypass this as most organizations who implement proxy solutions fully restrict their network so outbound communication can only occur through the proxy.

An example of a scenario that would require this, would be the Citrix ADC needing to access a public CRL or OCSP server out on the Internet. Working with a customer recently, this was a hard requirement as part of their device certificate checks which used an enterprise PKI platform whose OCSP responder was publically hosted. Without Internet connectivity, our OCSP server was inaccessible, and this compromised the security of their client certificate model as a result as the customer would need to omit the OCSP responder in order for users to continue logging in.

I am sure others have run into other scenarios where outbound calls from Citrix ADC to the Internet were necessary, but we’ll focus on this use case for the purposes of this article.

After attempting numerous methods in vain including PBRs, host A records, and virtual server configurations either alone or in combination with each other, an esteemed colleague provided a surprisingly simple and effective solution using merely a host A record on the Citrix ADC, and a modification to the URL out on the Internet. it is so simple in fact, it will take a fraction of the time to read it, as you have spent reading this introduction.

There are a few pre-requisites to allow the Citrix ADC to use a proxy service for an outbound request. They are as follows:

Create a new record with the FQDN of the OCSP server. In this case “ocsp.internalhostnames.com” and specify the IP (or IPs if there are several) of the proxy server. This will have the effect of routing the appliance’s HTTP request for the URL using that hostname, through the proxy.

In the reference scenario, we successfully confirmed the OCSP responder policy now worked when bound to the CA certificates. The customer security engineer confirmed requests from the Citrix ADC were being received by the proxy and routed accordingly.