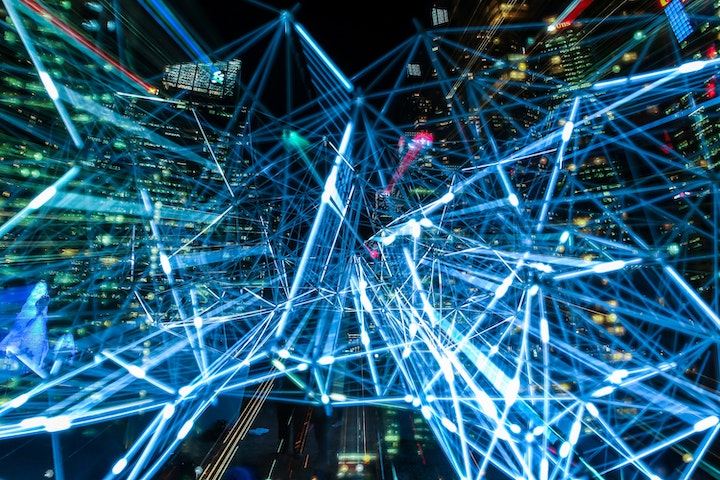 In my role as a principal consultant for Ferroque, I have deployed Citrix ADC in HA (high availability) pair dozens of times. It is something we take for granted. Recently, I was engaged on a project wherein our aim was to deploy a brand-new HA pair of Citrix ADC VPX-1000 instances for a customer and to integrate Citrix Gateway with their Citrix infrastructure. Sounds like a straightforward deployment, but it was not!  We ran into multiple issues with setting up Citrix ADC HA with the Cisco ACI fabric.

The symptoms of the issue were as follows:

According to Cisco ACI Fabric Endpoint Learning Whitepaper, although Cisco ACI can detect MAC and IP address movement between leaf switch ports, leaf switches, bridge domains, and EPGs, it does not detect the movement of an IP address to a new MAC address if the new MAC address is from the same interface and same EPG as the old MAC address. The default behavior of Cisco ACI fabric is to learn via UDP unicast lookup located in the endpoint database, and there is no need to broadcast or flood an ARP. However, for HA setup on the Citrix ADC, the Cisco ACI fabric needs to be able to learn based upon Gratuitous ARP. GARP is a special type of ARP broadcast that sends out an unsolicited ARP request or reply to all hosts on the local network and ensures that the network device’s ARP tables are populated with the most up-to-date information without delay.

The new primary Citrix ADC appliance was now accessible via CLI but not through the GUI. Upon further investigation, we found that the /var/core directory was full of core dumps generated from the crash. We transferred all the core dumps on the Citrix ADC to an external location. Access to the Citrix ADC appliance was restored; however, we noticed that the HA sync was still failing, and a failover event still resulted in the same issue. 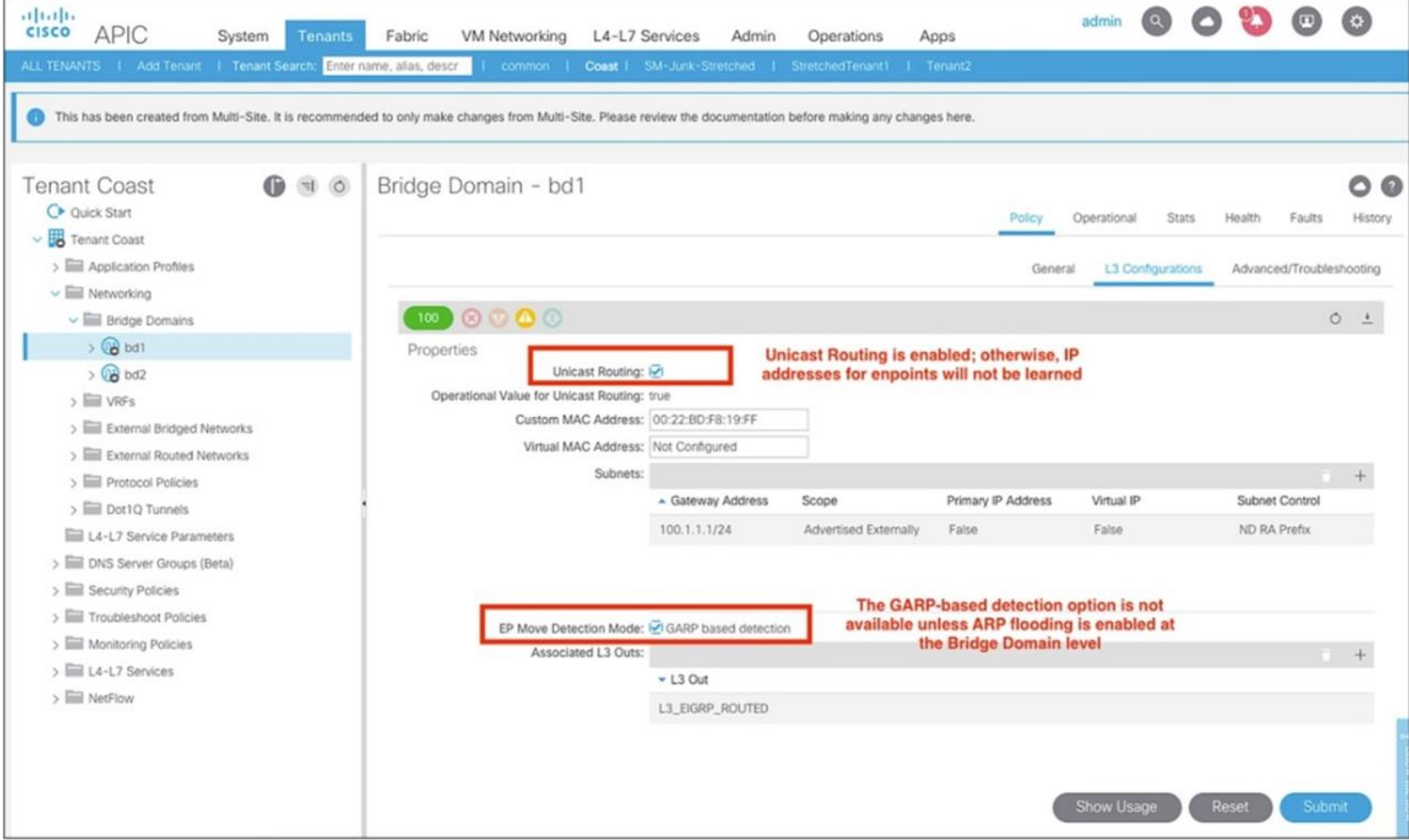 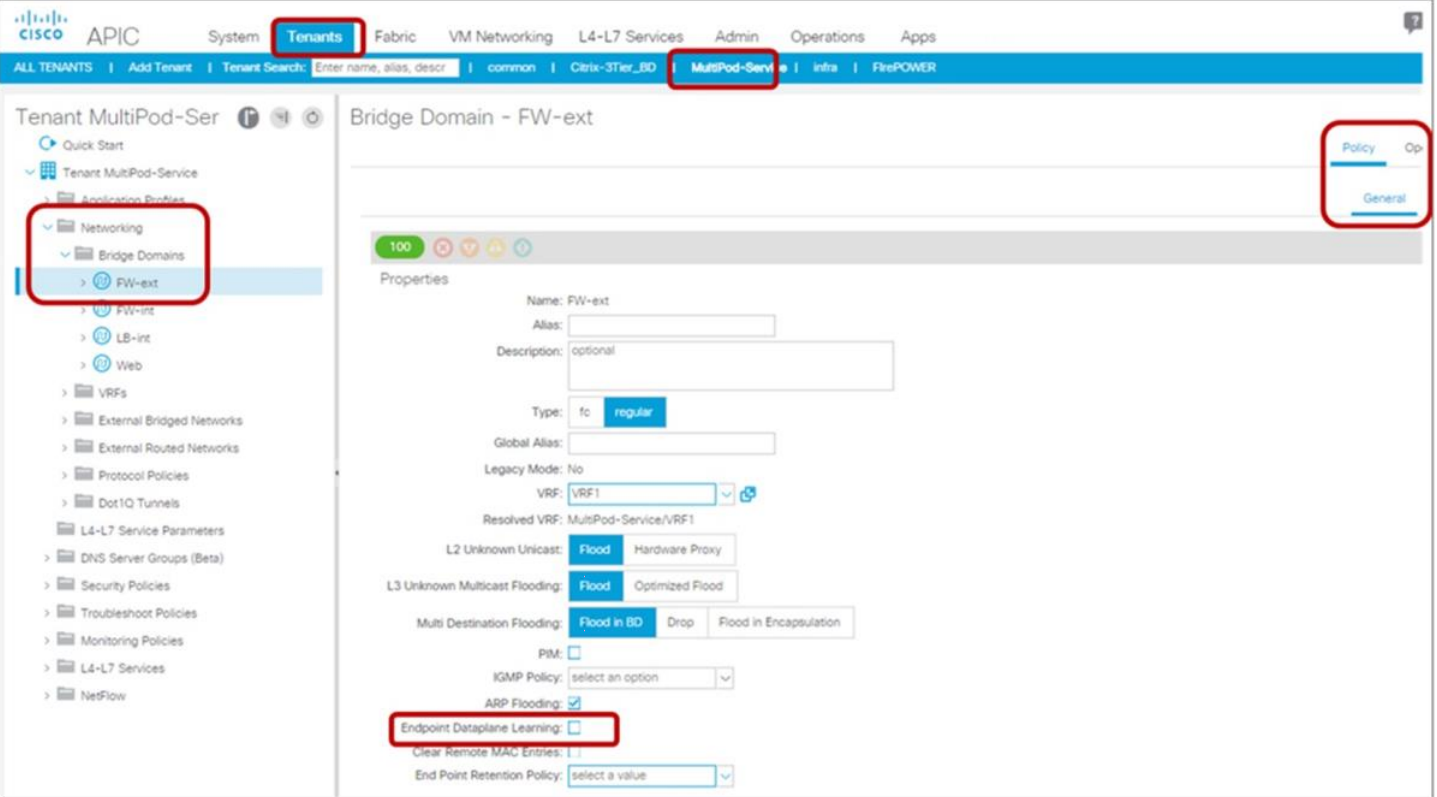 Upon testing failover for the Citrix ADC appliances after disabling the endpoint data plane learning and setting up GARP-based detection plus ARP flooding on the Bridge Domain on the Cisco ACI, we were finally able to failover Citrix ADC instances successfully. Problem solved!

Chetan graduated the University of Texas with a Masters degree in EE and holds certifications in Azure, Google Cloud, VMware, and Citrix. Chetan has years of experience in consulting and managed services. Chetan has specialized in end-user computing with organizations across North America. At Ferroque, Chetan is a Principal Technical Consultant specialized in Citrix and VMware technologies.