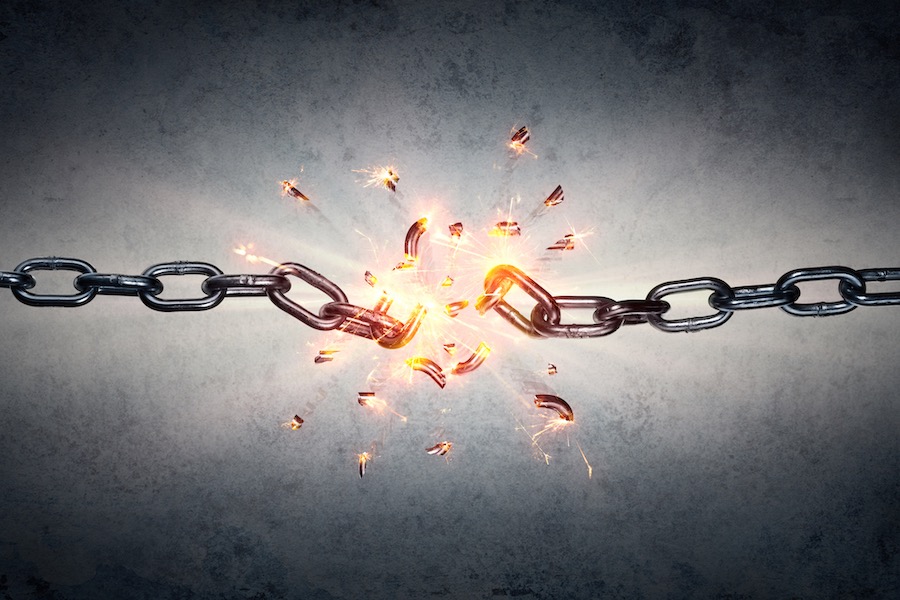 Recently we worked with a customer to deploy Citrix ADM (Application Delivery Management) in a high availability (HA) setup at one of their data centers. ADM was to be used for network reporting, SSL certificate management, and to provide for a single centralized location to manage their vast deployment of Citrix ADCs. We deployed ADM for their QA environment as a standalone deployment without any issues, but we encountered problems while deploying Citrix ADM (v13.0 b 82.41) in an HA pair. Floating IP for the Citrix ADM high availability deployment seemed to be up; however, the secondary node in the high availability deployment failed to come back on the network and was inaccessible via NSROOT credentials. On the primary ADM appliance, we saw the error “Database streaming Channel Broken between HA nodes”.

Upon further inspection, the root cause was determined to be corruption of the PostgreSQL database on the secondary Citrix ADM appliance.

masd process within Citrix ADM is the subsystem process responsible for the GUI/UI feature. The masd process was found to be in a stopped state. We tried running the masd start command to start the masd service, but it did not seem to start the service.

To verify the database streaming channel was up, after a couple of hours of running the above commands, the following command was run:

Chetan graduated the University of Texas with a Masters degree in EE and holds certifications in Azure, Google Cloud, VMware, and Citrix. Chetan has years of experience in consulting and managed services. Chetan has specialized in end-user computing with organizations across North America. At Ferroque, Chetan is a Principal Technical Consultant specialized in Citrix and VMware technologies.