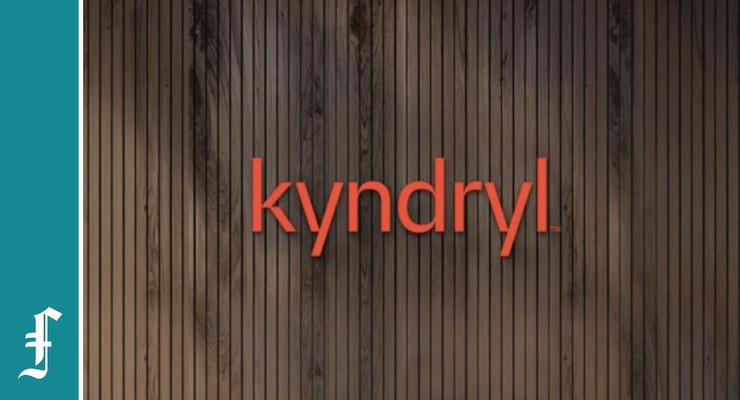 The month of September marked a milestone for many this year.  Parents saw their children returned to school in-person, we commemorated the 20th anniversary of the 9/11 terrorist attacks in New York, Texas implemented a controversial law, and in Canada we are heading back to the polls for a General Election.

These are without a doubt, some sombre times worthy of reflection, and I dare to say being it is so cliché, uncertain.

The month of September, however, has also seen some extraordinary events.  Within the hour of my writing this, SpaceX has made history by successfully launching the first orbital flight crewed entirely by non-careered astronauts.  Improbability has become reality, and space tourism is now imageable, dawning a new era of innovation.

And September 1st marked a new era for IBM.  Whether you realize it or not, IBM is one of the most storied tech giants on planet Earth, whose innovations have laid the foundation for much of the world we live in today. A year ago, IBM announced that it was going to spin off a significant portion of its services business (from the Global Technology Services division).  Approximately 4,600 clients, including 75 of the Fortune 100, and over 100,000 employees and contractors were to land on a yet-to-be-named frontier (entity) dubbed “NewCo”.  (NewCo is estimated to be worth $19 billion).  In April, “NewCo” finally had a name: Kyndryl. ‘Kyn-’ for ‘kinship’ with employees and customers, and ‘-dryl’ for ‘tendril’, an appendage of a climbing plant. The name encompasses the spirit of growth and collaboration.

The creation of Kyndryl is a testament to IBM’s desire to focus on its core business: innovation and development of new and emerging technologies, may they be cloud, AI, machine learning or quantum computing.  Its business division of managed services, however, no longer aligned with its evolving vision, and to an extent, its ethos.  History has showed that IBM has perpetually divested and acquired businesses so that it stayed true to its core ethos.  The creation of Kyndryl enables both organizations to focus and complement their respective ethos while providing the best commodities to their customers.

And on September 1st, Kyndryl, a wholly-owned subsidiary of IBM (to be formally spun off as a separate entity and publicly traded in the near future), initiated the transfer of customers, operations and staff from IBM.

For over a decade Ferroque Systems has collaborated with IBM Canada and IBM Global to provide professional, advisory, and managed services solutions to both its customers and internal operations. We will continue to partner with world-class solutions architects and sector leaders to advise, consult, and manage bespoke digital workspaces, application security and optimization, and secure access solutions to customers of Kyndryl.

Ferroque Systems is now a part of the Kyndryl universe; the heart of progress.

If you would like to learn about how we can assist you in securing your users and applications while enabling your organization for optimal agility and growth, or our other professional services and tailored managed services offerings, we are just a click away.

Ferroque Systems is a technology consulting, IT advisory, and managed services firm specialized in virtualization and digital workspaces. Recognized internationally for our Citrix expertise, we focus on delivering innovative solutions to meet the needs and strategic goals of growing enterprise and mid-market businesses across the globe.