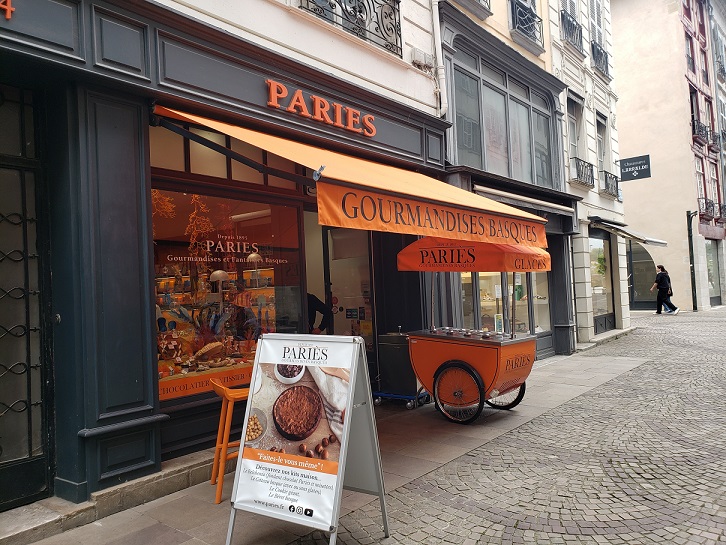 There are quite a few customers that are upgrading their environment to either Citrix DaaS or the latest Citrix Virtual Apps and Desktops (CVAD) 2203 LTSR or a CR release. The majority of these upgrades are performed as a parallel build. There are several reasons for that, such as OS upgrades, phased migration plans, etc.

For a refresher on site aggregation, please check out this Citrix Tech Zone article. In short, this a feature presently unique to StoreFront and not found in Citrix Workspace service which allows administrators to configure user farm mapping (only enumerate certain Citrix Sites based on user group membership to reduce the number of Stores) and/or aggregating multiple Citrix Sites for the purposes of load balancing or failover through aggregation mechanisms.

Now here is a caveat when it comes to Citrix StoreFront server parallel build upgrade plan. I already wrote about StoreFront SRID in the Issue: Duplicate Icons in Citrix Workspace App After StoreFront Migration (ferroquesystems.com) article and the impact on the Citrix Workspace app. In this article, I want to cover StoreFront subscriptions and site aggregation settings.

Let’s begin with the statement from Sarah Steinhoff’s StoreFront Aggregation Groups Revisited | Citrix Blogs article. In addition to this statement, I would strongly recommend reading this article.

Here is where it becomes interesting. Let’s see how the subscription.txt file looks after we export it from a StoreFront before site aggregation.

Let’s review this line of the subscription.txt file

To allow for the subscription to be imported properly to the new StoreFront store, you need to replace Site name with the Aggregation Group name in the proper format. In general <Site Name>.<Display Name> needs to be replaced with <AggregationGroup>.<DisplayPath>\<DisplayName>  To find aggregation group name check you web.config for the Store (and not StoreWeb).

In our example, let’s say our aggregation group is called Aggregation Group 1, and the above line will need to be modified to read:

This is just the first part of the problem. Next is the Application/Desktop Name. On some occasions, you will modify your subscription.txt file but there will be some icons missing. Those icons are for the applications whose name has been changed. Once we run Get-BrokerApplication PowerShell command on the Delivery Controller, there are three properties we need to look up:

One way is to filter the subscriptions.txt file, find applications that have their name changed, and replace it with the ApplicationName property.

The second way is to use a PowerShell script and make sure BrowserName matches ApplicationName using Set-BrokerApplication command for applications that have their name changed.

Zeljko Macanovic is a leading expert on Citrix technologies, with over three decades of experience working with Citrix and Microsoft platforms. During his tenure at Citrix, Zeljko had sat on the CCAT board and contributed to the development of various Citrix Consulting standards and methodology refinement. At Ferroque, Zeljko serves as a senior architect driving delivery and oversight across our consulting engagements.